Another critical issue and it’s related to the first, to the size issue, is how far from the water should it go to get trees.  …… Will it travel farther For a larger tree than It will for a smaller tree?

Now I would have thought (先给出看似有道理的错误信息，预判后文会有转折出现引出正确信息) the bigger the tree, the farther the beaver would be willing to travel for it. That would make sense, right?…… But actually, the opposite is true.

…By about 10,000 B.C.E., all those giant creatures, the Megafauna of North America were gone. We don't know exactly what happened to them, but there are some theories（提出理论的不确定性）.

One theory(提出第一种可能性理论，听的过程中要准备好后面可能会出现该理论的驳斥信息) is that they were hunted to extinction by humans. The humans who coexisted with these giant species in North America at that time were what we today called the Clovis People. And there is a Clovis site in a valley in southern California where the remains of thirteen mammoths were found.…That would appear to be some pretty compelling evidences.But then(提出质疑：Clovis一般猎杀小型动物，可能不具备猎杀猛犸象等大型动物的能力) at other Clovis sites, there's also a lot of evidence that the Clovis people mostly gather plants and hunted small game, like rabbits and wild turkeys… 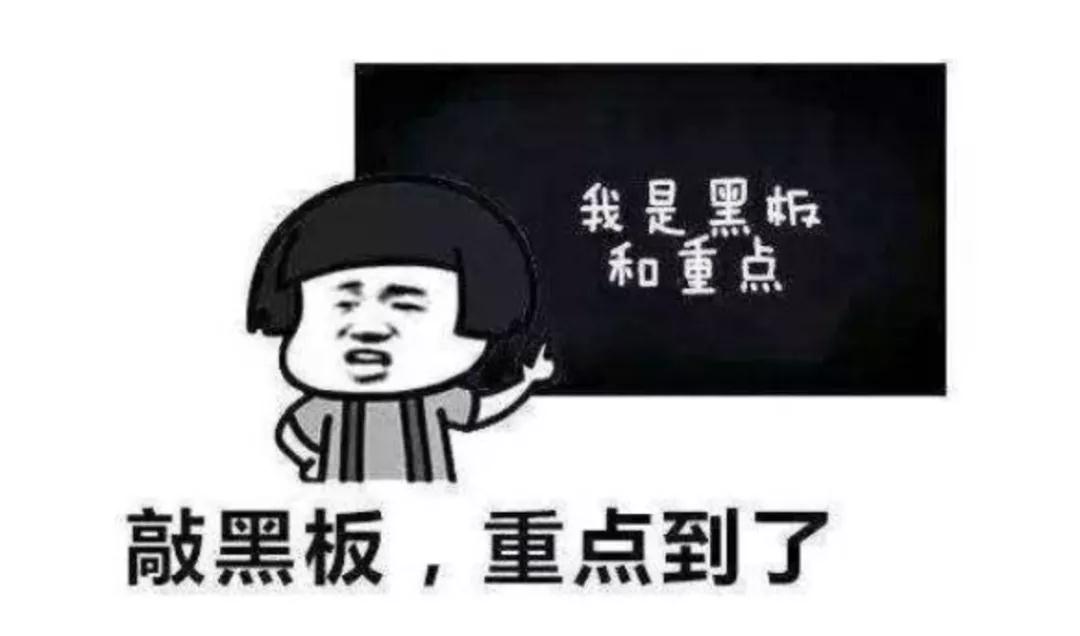 …Let’s look at a play by Victor Hugo called Hernani…Although Hugo was a truly brilliant writer of essays, poems, novels and plays, uh…, his play, Hernani, isn’t a great play in and of itself（尽管雨果了不起，重点：但他的这个作品却没有很成功）.