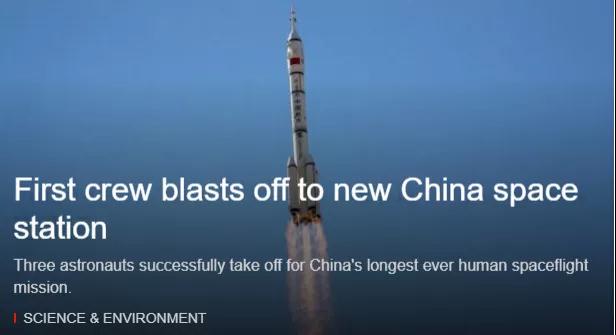 China launched the Shenzhou XII spacecraft, its seventh manned spaceflight, on Thursday morning, sending three astronauts to the core module of its permanent space station. The spacecraft, atop a Long March-2F carrier rocket, blasted off at 9:22 am at the Jiuquan Satellite Launch Center in northwestern China. 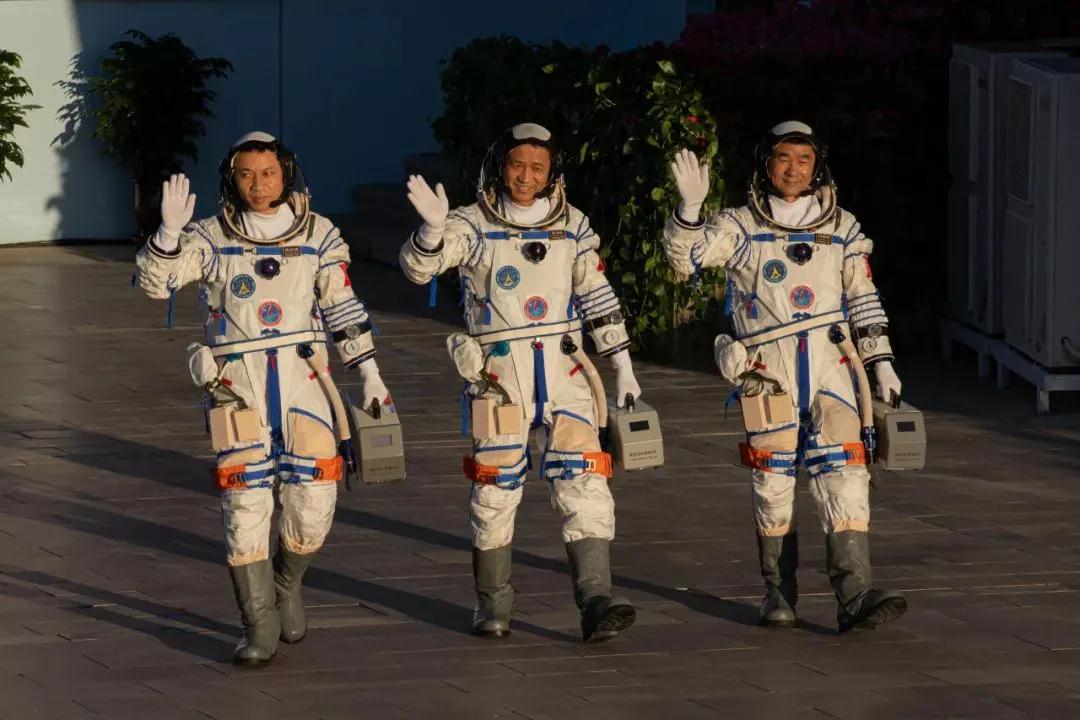 Nie Haisheng is expected to soon create a record for the longest stay in space by a Chinese astronaut as he is slated to （被指定）take part in his third space mission.

We offer the three astronauts and all those involved our best wishes for a successful mission, and we look forward to welcoming the astronauts home on their safe return in October.

It is also hoped that the bravery, wisdom and commitment they embody can inspire more young talents to join the lofty cause and set the vastness of space as the stage to realize their ambitions and the country's dream of national rejuvenation. 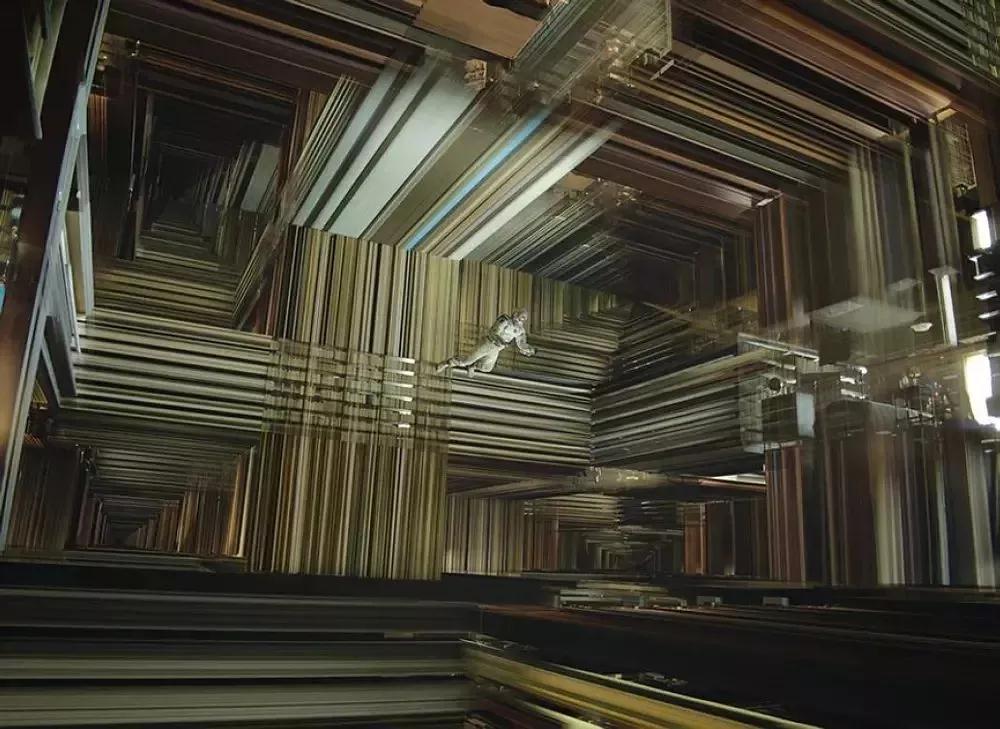 Do you agree or disagree with the following statements:

It is a waste of money for governments to fund space travel and space exploration.

All the Yes points:

●The Earth itself is not fully explored yet

●A commercial space industry is taking over

●the new crisis on planet earth: finish your priorities before starting new ones

All the No points:

●Scientific knowledge has value beyond the measurements of cost

●It is in man’s nature to explore his environment.

●Many discoveries have been made as a result of Space Exploration

●NASA’s Inventions and innovations that help the world

It is a waste of money for government to fund space travel and space exploration.

1. Some people may argue that space exploration would bring long-term benefits to human beings.

2. However, the most urgent task for human is to maintain the balance between nature and human needs. ( natural resources in not infinite ➡️ there is no use to explore the outer space unless government try to balance)

3. There are huge problems on earth. (eg. poverty, starvation and disease. ➡️ with financial budget from government, those issues may not be deteriorated)

Space exploration is an expensive area for government to invest money in. There would be unimaginable fuel costs and technological challenges associated with starting a space project. Even though the public has raised doubts about the rationality of space exploration, the benefits of going somewhere few people have ever gone before are significant. One cited benefit is that the exploration of the unknown world would encourage students to pursue STEM (science, technology, engineering and mathematics) careers. It is difficult to accurately calculate the number of students who have been inspired by space travel and then decided to start related careers. When questioned about their original career inspirations, many famous scientists acknowledge that they were fascinated by the stars ever since they were children. Obviously, the adventure of infinite space has stimulated many children’s dreams and supported their future.